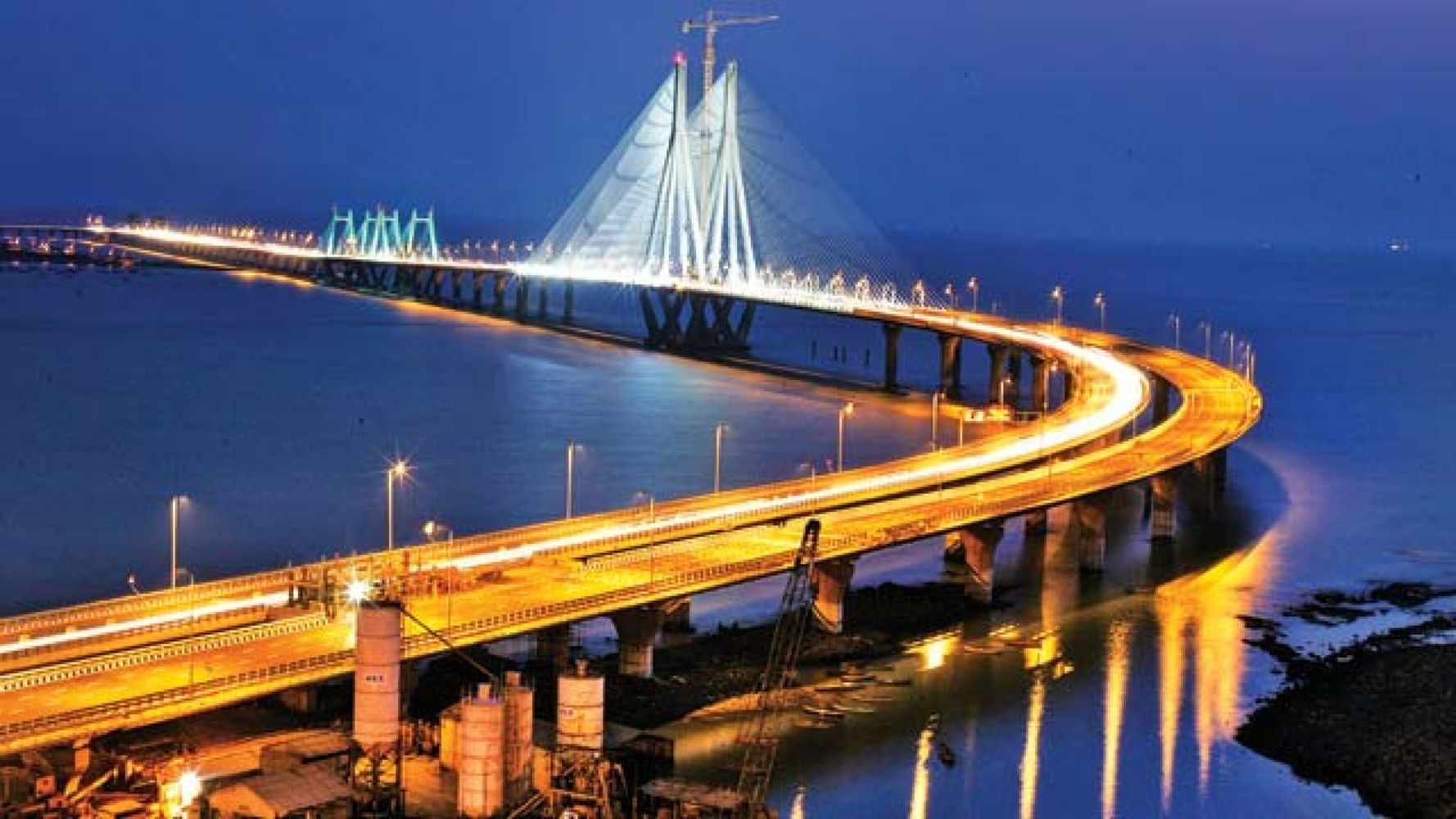 Infrastructure is a key driver for any economy. It is this sector that is responsible for development of a country and need intense focus from the Government of India. The infrastructure in India includes power, bridges, dams, roads and urban infrastructure development. Total spending on infrastructure by the government was about 10 percent of GDP during the 12th Five Year Plan (2012-2017), earlier it was about 7.6 percent in the previous plan (2007-2012). In order to boost the construction of buildings in the country, the Government of India has come up with a single-window clearance facility for speedy approval of construction projects and for the speedy clearance every state has made a portal to apply for documents.

Government is taking a lot of initiatives like “Housing for All” and “Smart Cities” and also infrastructure in the country is attracting both domestic and international players.The infrastructure sector in India has witnessed major reforms brought for consistent economic development. Infrastructure and transportation is a growing sector in India.

Laws related to this sector

We as a firm have deep understanding of laws, regulations, guidelines and procedure governing the sector. We provide our clients best remedies available through laws in optimal time frame which governs this sector.